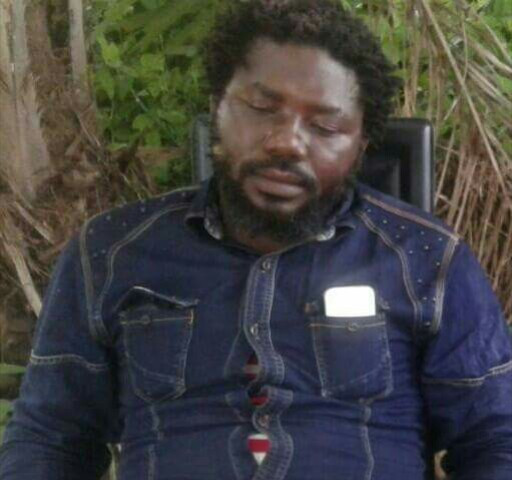 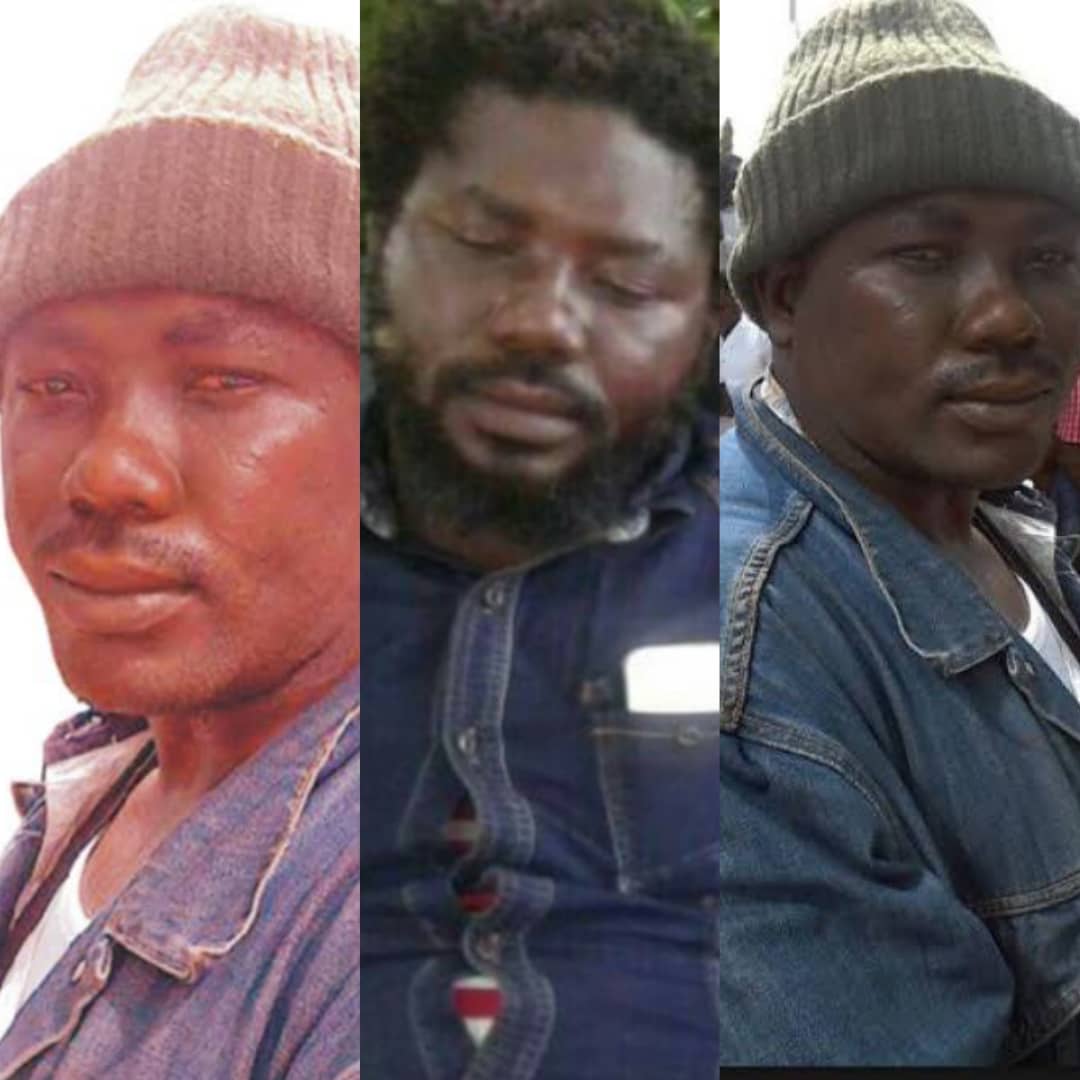 Wanted militia leader, Terwase Akwaza a.k.a Gana was reportedly killed in the evening of Tuesday September 8.

The deceased who was accused of killing several innocent persons, had a N10 million naira bounty on him.

Keeping Up With The Kardashians is ending after 14 years