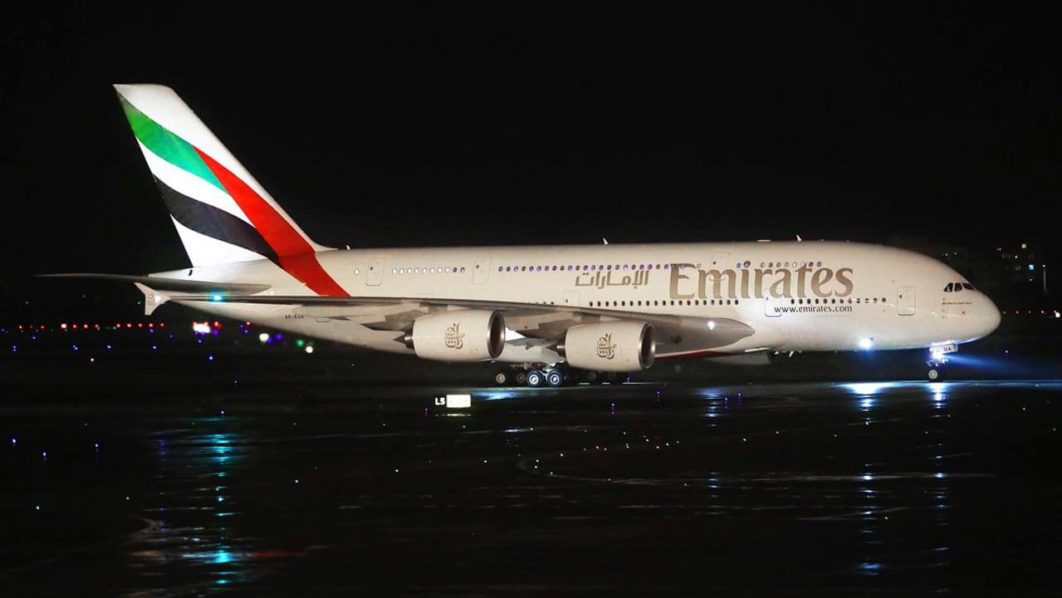 The Federal Government has agreed to lift the ban placed on Emirates Airlines from operating into and out of the country.Mr James Odaudu, Director, Public Affairs, Ministry of Aviation, in a statement on Wednesday said that the lift of the ban was based on an undertaking by the authorities of the United Arabs Emirates (UAE)

“UAE has written to state that they agree to issue visas to Nigerians, consequently decision has been reached to allow Emirates to fly into Nigeria.

“Commencement of the Visa issuance is condition precedent. Please bear with this unusual situation.”

The Minister appreciates the understanding of everyone who has been negatively affected by the recent policy decisions which forbade some airlines from operating into the country when Nigeria reopened its air space to international flights.

The decisions, he said, were taken to protect the interests of the nation and its citizens who deserve to be treated with respect and dignity, the same Nigeria treats other nationals.

It will be recalled that Emirates Airlines was initially given approval to operate into the country, an approval which was withdrawn following the inability of Nigerians to obtain/use valid tourist visas to enter the UAE.